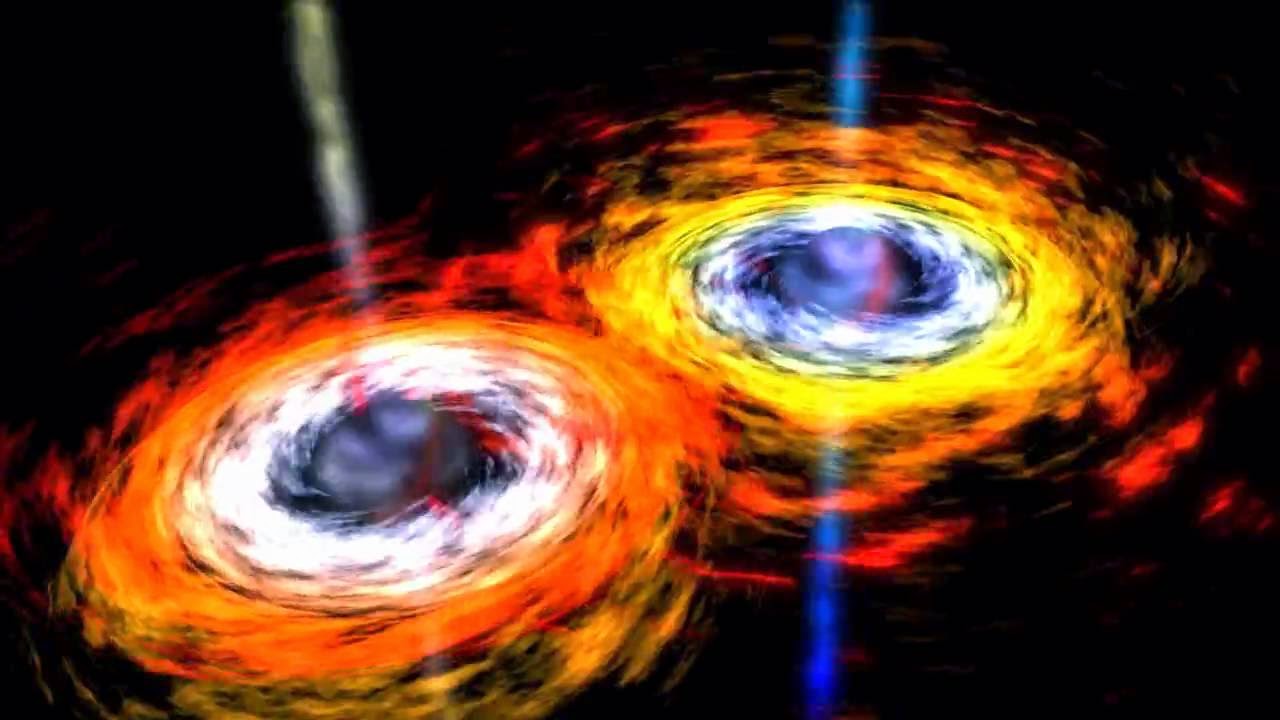 This week, Hubble Postdoctoral Fellow Andreas Kupper described the dynamics of multiple massive objects in the same system.  When two massive objects are near each other, they exert gravitational forces on each other and their motions can be described analytically - that is, the motions at all times can be calculated by hand from basic theories.  When three or more massive objects interact gravitationally, the interactions become complicated and can only be modeled using computer simulations. Andreas showed the results of a few of his simulations - after the objects orbit chaotically around each other for a while, one object (usually the one with the lowest mass) is thrown out of the system with a very high velocity.  The remaining objects end up closer together, and this process, called scattering, is thought to be responsible for bringing massive objects like black holes and neutron stars close enough together that they can merge into an even more massive object.

After the lecture, audiences were treated to a showing of LIGO: A Passion for Understanding, a 20 minute film about a project to detect gravitational waves coming from closely interacting massive objects.  After the film, graduate student Aleksey Generozov and I answered questions about gravitational waves and LIGO.   Graduate student Yong Zheng was the roof captain, sharing glimpses of the Moon, Albireo and the Ring Nebula while undergraduate Pratishta Yerakala took attendees on a 3D tour of the Universe with the 3D wall. 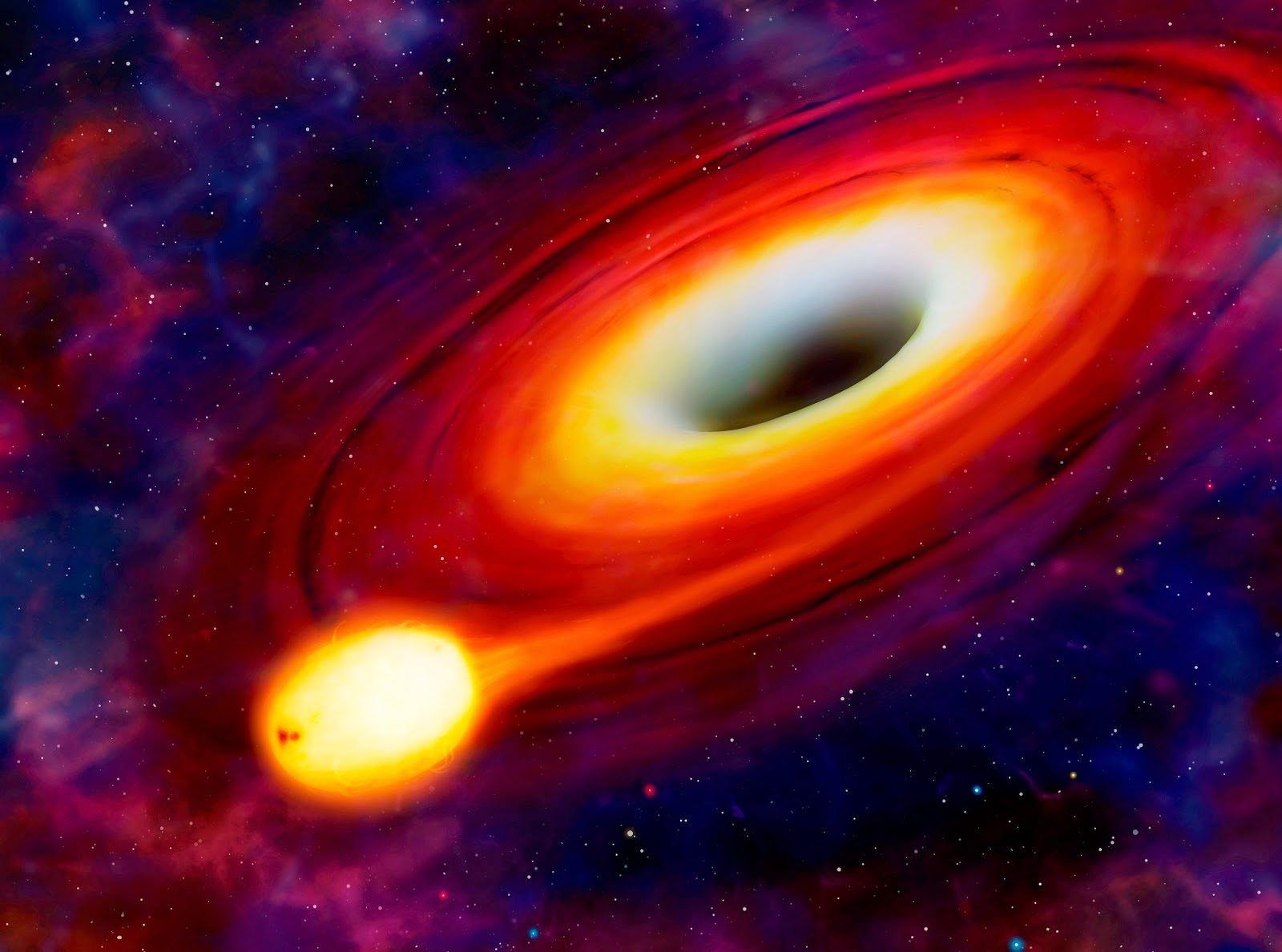 This week's Astronomy public lecture was given by post-doc fellow, Nick Stone, from Columbia Astronomy.  His talk "Stripping Stars: The Exciting Lives and Untimely Demise of Stars Near Supermassive Black Holes" led the audience to discover the dynamic processes associated with black holes.  Starting with an introduction to basic dynamics predicted by Newton's laws of motion and then general relativity, Nick familiarized the audience with the concepts of four dimension time-space and interactions between objects via gravity. Then he explained in detail the physics of black hole accretion, and broadened the case to dual-black hole interactions with the help of simulations. Finally, Nick showed what phenomena when we can expect to see as observers on Earth and how we can observe these energetic events in the Universe.

About 150 people attended the lecture, after which they headed up to the Rutherfurd Observatory for to observe the Pleides open cluster and the spiral galaxy M31 (aka our nearest neighbor, Andromeda). Those who didn't go to the roof were treated to a slideshow on 'Gas Beyond the Milky Way Disk', by graduate student Yong Zheng, which introduced the very diffuse hot gas with more than 10 thousand degrees in the Milky Way potential well.