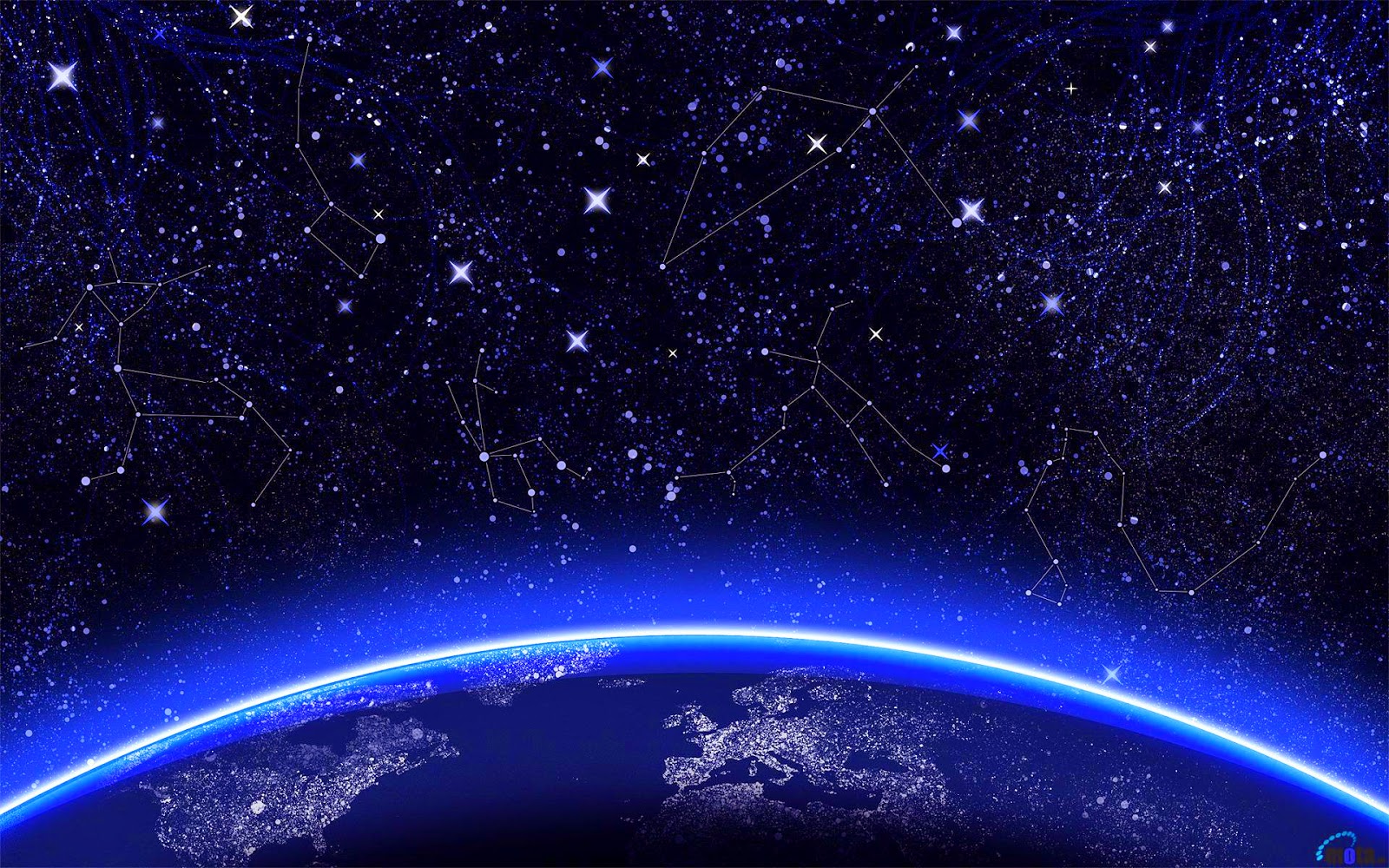 This week, Irene Pease guided the audience through the constellations on the sky. Irene Pease has works as an astrophysics educator and leads astronomy classes as a Brooklyn’s Friendly Neighborhood Astronomer. During the lecture, Irene Pease showed us the distributions of constellations on the dark night sky in well-populated cities (e.g., New York) where city light has been a plague. Ancient sky across different cultures, such as Egyptian, European and Chinese, were compared, which amazingly showed great similarities in the definitions of constellations. She then introduced the modern constellations which were defined by Interactional Astronomical Union (IAU). The celestial sphere are divided into 88 official constellations, most of which inherit their names from their Graeco-Roman predecessors (e.g., Orion, Leo), while those in Southern sky have more modernized names (e.g., Microscopium). By using a ball and a cartoon paper to mimic the earth and horizon, Irene also explained the rotation of the celestial sky relative to the earth and the different paths of stars across the sky as viewed by observers at different latitudes.

After the lecture, a video “The First Earth-sized World of Alpha Centrauri” was shown to the audience. This 7-minute long video introduced the first earth-sized planet orbiting around the star Alpha Centauri. On the roof, observations of double-star Alberio, open cluster Pleiades were led by graduate student, Jose Zorrilla.